This section of the website provides links and resources for students and parents.

Stonewall was founded in 1989 by a small group of women and men who had been active in the struggle against  Section 28 of the Local Government Act.

Section 28 was an offensive piece of legislation designed to prevent the so-called ‘promotion’ of homosexuality in schools; as well as stigmatising lesbian, gay and bisexual people it also galvanised the LGBT community.

The aim from the outset was to create a professional lobbying group that would prevent such attacks on lesbians, gay men and bisexual people from ever occurring again. Stonewall has subsequently put the case for equality on the mainstream political agenda by winning support within all the main political parties and now has offices in England, Scotland and Wales.

Not in our Community 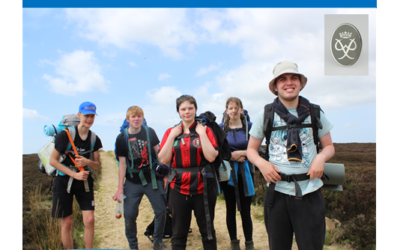 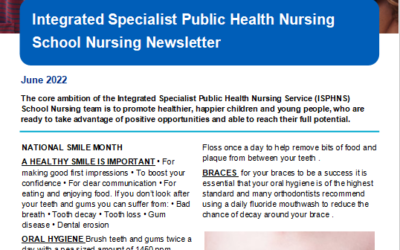