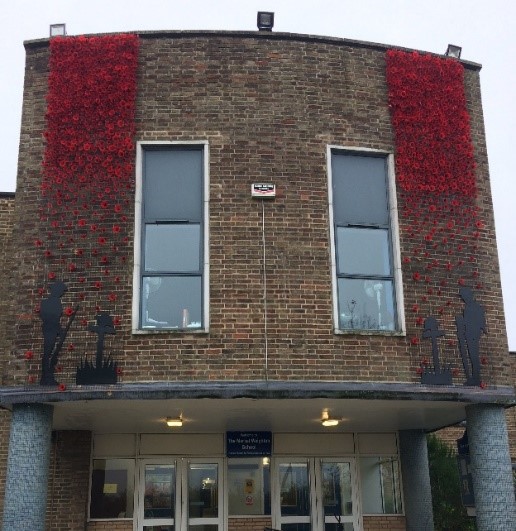 If you have walked past the school over the past few days you will have noticed the amazing poppy art installation our students and staff have created for Remembrance Day.  The response on social media has been very positive along with many supportive messages from parents of the students involved and the local community.

The idea for this piece of artwork originated from a previous recycling project. The Creative Design department worked with a small group of Year 9 pupils to create a mural using bottle tops. The bottle top mural was a success and this lead to the idea of reusing the plastic bottles to create poppies.

Over a three week period, The Creative Design department worked with pupils from across the year groups to produce this stunning piece. The pupils involved made a poppy from the base of a plastic bottle.  The base was cut off then painted red.  The black centre was then added and once dry a hole drilled in the centre ready for mounting.

The poppies were cable tied to a roll of fencing donated by Kenny Embleton from Countryside Properties, Leeds.  The whole thing was then hoisted into position by our caretaking team.  The figures were drawn by Mrs Noble, cut out by Mrs Oldfield and then painted and varnished by Mrs Gilpin.

The finished product looks even better than we expected, and all made from plastic waste!  The students will be taking part in Remembrance Assemblies all this week and many will be at the Service of Remembrance at All Saint’s Church on Sunday 10th November.  The school will be represented by Head Girl Abbie Ducker and Head Boy Josh Couch who will lay a wreath at the Memorial Hall.

In addition to a whole school 2 minute silence at 11:00am on Monday 11th November we will be holding a service outside the main entrance to the school with the students who helped to make the display (Weather permitting). The service will start at 10:45am prompt and comprise readings and prayers lead by Revd Pinchbeck followed by the 2 minute silence and the last post played by Mr Sapcote.  Parents and members of the public are welcome to join us and stand outside the front gates.  Anyone wishing to make a donation to the Poppy Appeal can do so at the school reception where poppies are also available.

Finally a massive thank you to the staff who have made this happen, creating a great opportunity to highlight the sacrifices of those who gave their lives in past conflicts, in raising awareness of plastic waste and producing such a fantastic piece of art work which we can all be proud of. 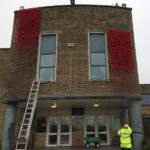 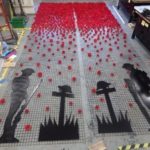 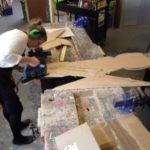 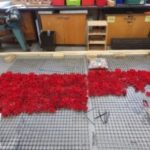 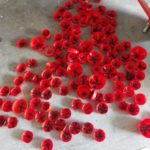 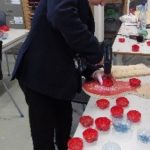 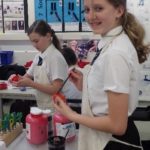 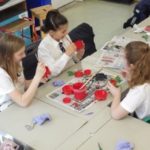 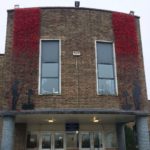 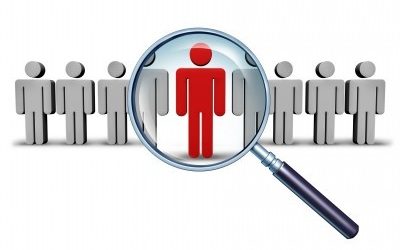 Please read this letter from Ofsted about the recent remote visit.