I am writing to seek nominations from parents willing to serve on the school governing body.  There are two vacancies at present to be filled.  A ‘parent’ for the purpose of the election is a person with ‘parental responsibility’, as defined in the Children Act 1989, and includes married parents, mothers of non-marital children and divorced or separated parents.  It may also include unmarried fathers who may acquire parental responsibility by agreement with the mother or by means of a court order.  Guardians, non-parents in respect of whom a residence order is made and local authorities in respect of whom a care order is made, may also acquire parental responsibility.  A parent governor must have a child registered at the school at the time of election.

Our governors annually undertake a skills audit and we would welcome expressions of interest from parents with a background in finance, legal or human resources.

There are circumstances which disqualify parents from standing for election to the governing body, but not from proposing or voting for candidates.  In brief these are where a person has been adjudged bankrupt or has been convicted of a criminal offence during the last five years for which a prison sentence (suspended or not) for a period of  not less than three months, without the option of a fine, was imposed. In addition, if a parent is employed to work at the school for more than 500 hours per year, then they are not eligible to stand for election or appointment as a parent governor.

For the purpose of proposing candidates a nomination slip is attached to this letter which should be completed and returned to me by Friday 13 October by those parents wishing to make nominations.  Those parents nominated and seconded and who have indicated their willingness to stand for election by signing the nomination slip may submit brief biographical details (maximum of between 70 and 100 words) for circulation with ballot papers.

On the closing date for receipt of nominations, if the number of candidates is the same as, or fewer than, the number of vacancies, then all candidates will be duly elected unopposed.  If, however, there are more candidates than vacancies an election by secret ballot will be held.

Ballot papers will be sent to parents eligible to vote for completion and return to me within seven days of their despatch.  The completed ballot papers should be returned via your child, mail, or in person, in a sealed envelope and will be placed, unopened in a ballot box positioned outside the school office.

Each parent has one ballot paper irrespective of the number of children at school.

The date and time for the count will be 9.00am on Friday 27 October 2017 and candidates are invited to attend the opening of the ballot box and subsequent count.  An independent scrutiniser who will be a parent of a child at the school not seeking election will be present during the count.

The parents polling the highest number of votes will be declared duly elected to the governing body.

The result of the election (or if any election was not necessary, the names of the nominee(s)) will be circulated to all parents as soon as possible after the count.  The result will also be displayed in the main entrance of the school premises for seven days.

I look forward to receiving your nominations. 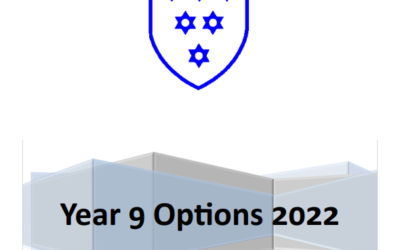 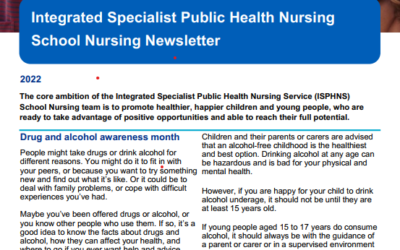