As you will be aware, I informed you last week that there was the possibility that the School may be closed on Tuesday 1 October as a result of industrial action.  I am writing to inform you that as a result of the now confirmed strike action to be taken by the National Union of Teachers (NUT) and the National Association of Schoolmasters and Union of Women Teachers (NASUWT), I have made the difficult but necessary decision to close the school to all students on Tuesday 1 October.

This decision has been taken on Health and Safety grounds because due to a large proportion of our teachers being members of these unions they are unlikely to be available for work next Tuesday.

As a consequence, there would be a large number of students unsupervised during any teaching period since I cannot operate a timetable which covers those lessons normally taken by members of the NUT and NASUWT.

I understand that this decision may cause difficulties for some families but the well-being of all children remains my principle concern.

In the event of the strike being called off the school will open as normal. I am informing all parents/carers early because I understand the need for families to make alternative arrangements for 1 October.

The school will open for all students as usual on Wednesday 2 October. 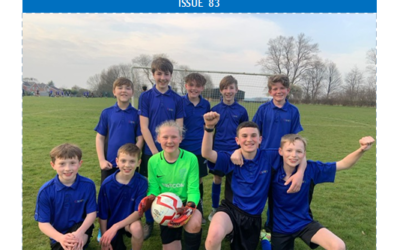 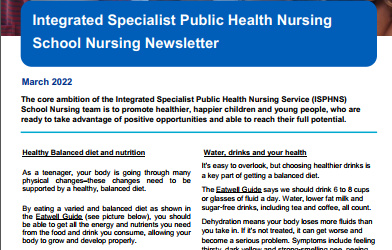 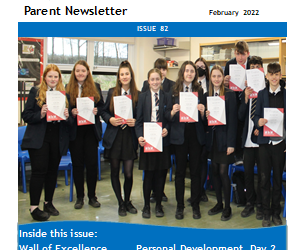